The project consisted of the redevelopment of the once glorious grounds at the Lourdes Stadium, which had fallen into decay, into a topclass international standard athletics facility.

Works undertaken within the renovated new stadium include a new 8-lane IAAF athletics track with 7.5m lighting columns and an arena for field games, as well as new club rooms to include changing rooms, and carparking facilities including 31 car spaces, two bus stands, eight bicycle stands and four disabled spaces. 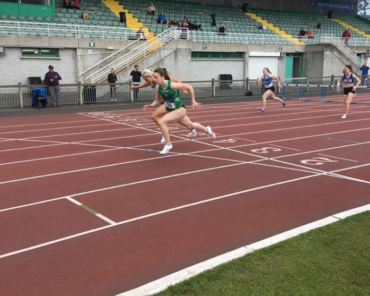 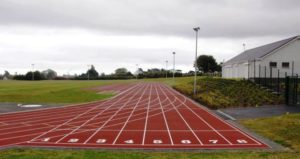 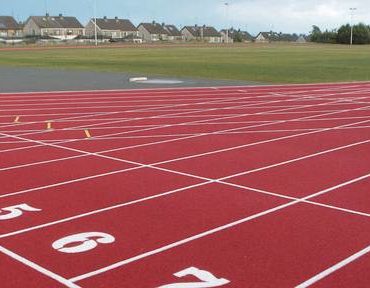 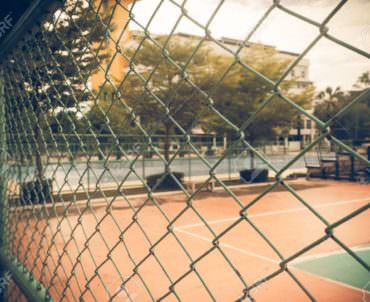 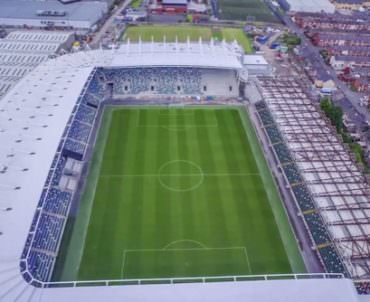 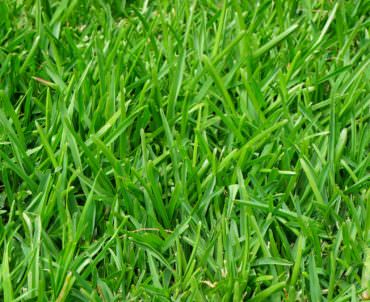 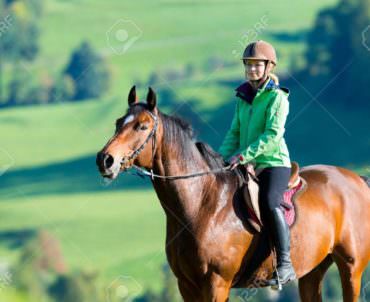