Ulster University is recognised as one of the premier sporting Universities on the island of Ireland.  As part of its pledge to become a leader in performance sport, the University has made a firm commitment to develop world class sporting facilities across its campuses.

As part of this process the University decided to upgrade sports pitch 7 at the Jordanstown Campus.  Sports Pitch 7 was an existing sand carpet natural turf pitch used for mostly Gaelic football and soccer.

Clive Richardson Limited was awarded the contract for the upgrading of Sports Pitch 7 at the Ulster University’s Jordanstown Campus in early 2016.

The following elements were included in the specification for the upgrading of Sports Pitch 7 at Ulster University’s Jordanstown Campus:

The upgrading works will include the removal of the existing pitch surface and sand carpet, upgrade of existing drainage systems, replacement of pitch surface/makeup with a new fibre-sand topped sand carpet pitch, including drainage improvements and grow in. The works shall also include the provision of an irrigation system, involving a new booster pump station, connecting to an existing underground water storage tank, associated pitch pipework, associated electrical works to supply a new travelling sprinkler system.  The Contractor is to be responsible for the supervision and management of the grow-in period until practical completion within 10 weeks of the works completion.

Works will consist of:

The University Campus and general sports grounds surrounding the pitch remained operational for the duration of the works. We, the Contractor, were required to maintain adequate protection of pitch no. 7 during construction and to project completion. 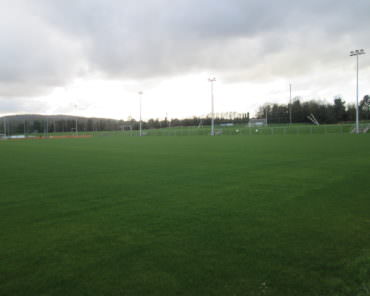 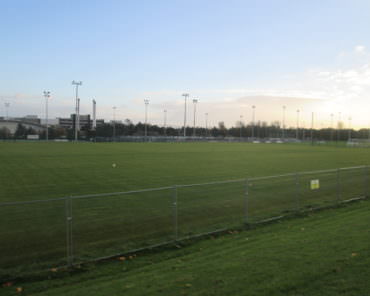 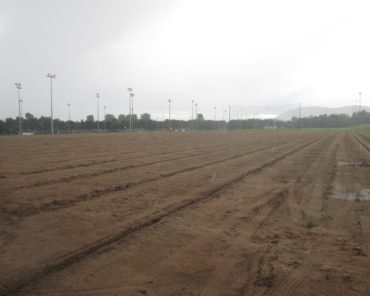 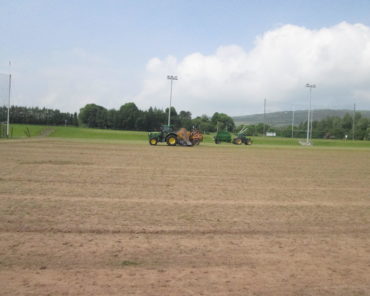 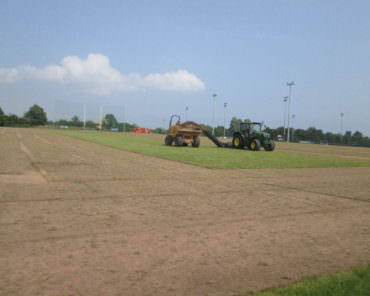 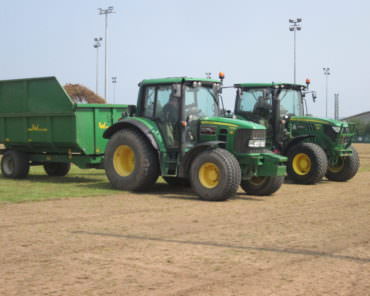 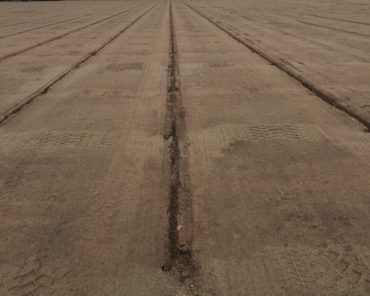 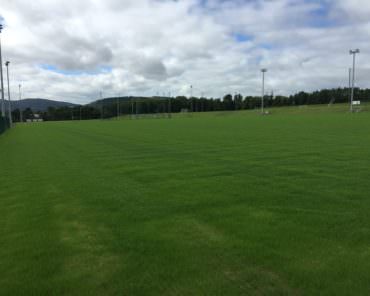 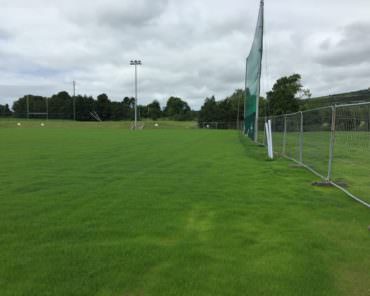